An interactive installation which pushes the boundaries of traditional bell making through 3D printing.

“If you want to know the secrets of the universe, think in terms of energy, frequency and vibration.” – Nikola Tesla.

This 3D Printed Difference Tone Bell pushes the boundaries of traditional bell fabrication and was developed after the artist was commissioned to invent, cast and tune 10 ‘difference tone’ bronze bells for the 10,000 year clock project in the USA. The artist achieved this innovation in design through research into bell acoustic effects of 3D printing in direct-metals in an ANAT Synapse residency with Dr Daniel East at CSRIRO’s Lab 22. The resulting ‘difference-tone’ bell generates a pitch an octave below the lowest frequency of the bell from which it is fabricated, and is therefore half the scale of other bell designs at every pitch.

In many cultures bells mark the beginning or ending of something. English speakers may be familiar with the phrase “for whom the bell tolls” penned in a poem written by the 17th century writer John Donne and popularised through the publication of Ernest Hemingway’s 1940 book whose title borrowed the phrase from Donne’s poem. The tolling refers to funeral bells, and Donne’s poem suggests that whatever affects one person affects us all. In this exhibition’s wider  examination of life, the striking of the bell asks us to consider, in the midst of the 6th great extinction, for whom does the bell toll and reminds us that all life forms are interdependent.

The bell also points to more recent scientific understandings of the makeup of the universe. Quantum physics reassesses the Newtonian universe of a world assembled of physical parts. Through the pioneering work of Albert Einstein, Max Planck and Werner Heisenberg, among others, the world of quantum entanglement containing photon, quark, lepton and boson particles has emerged. These discoveries have been expressed more recently through String Theory, the idea that everything in the universe, every particle of light and matter, is composed of miniscule vibrating strings.

At its core all matter shares this state of vibration, made perceptible by resonance and here given expression by this unique bell. This artwork invites us to contemplate the very foundations of life, beyond our human scale.

Presented as part of

Anton Hasell is an artist living in Central Victoria exploring the use of both traditional and digital tools in the design of bells, interactive public-space installation, sculpture and printmaking. 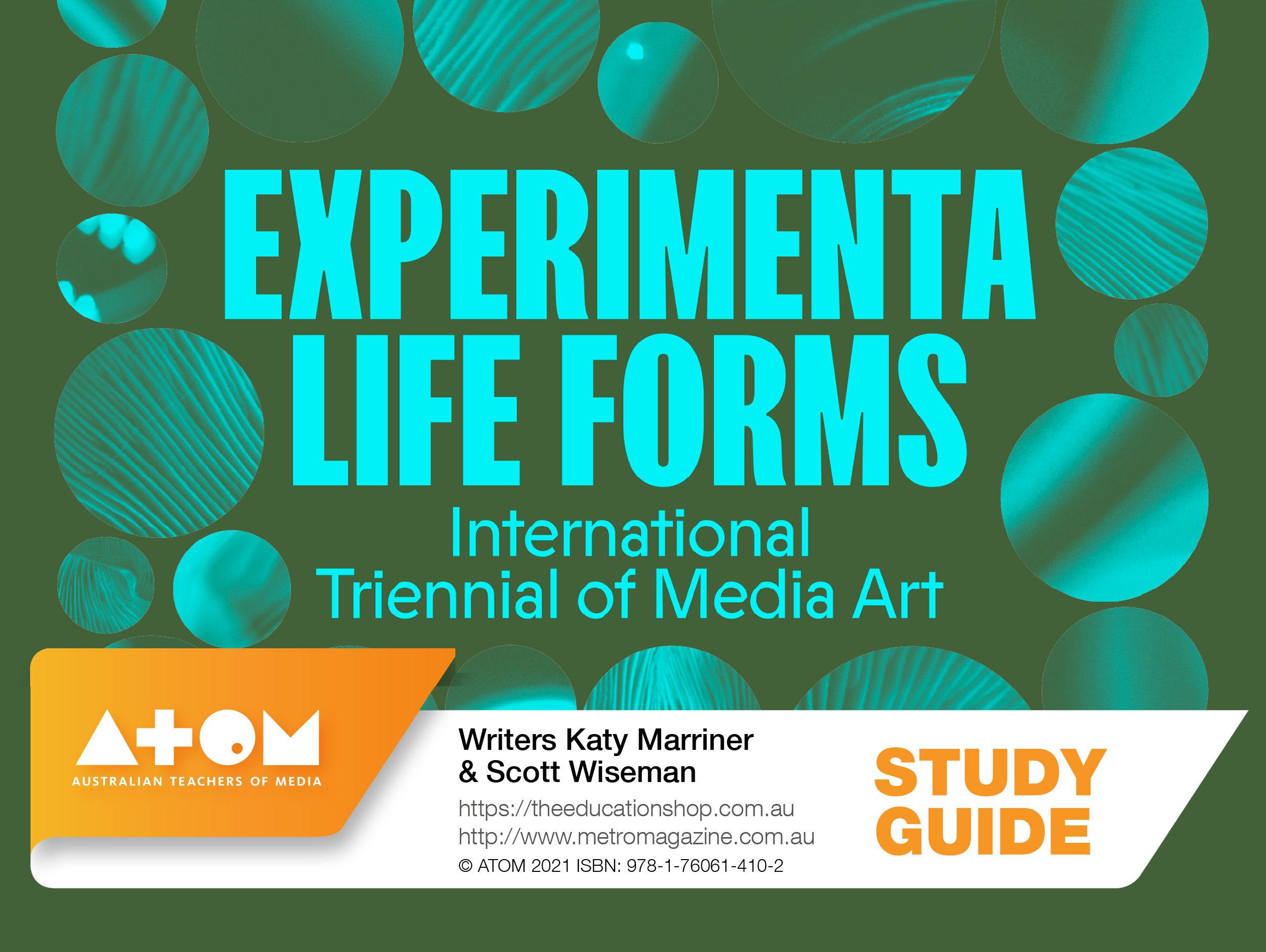 Experimenta in your inbox

We use cookies on our website to give you the most relevant experience by remembering your preferences and repeat visits. By clicking “Accept”, you consent to the use of ALL the cookies.
Cookie settingsACCEPT
Manage consent

This website uses cookies to improve your experience while you navigate through the website. Out of these, the cookies that are categorized as necessary are stored on your browser as they are essential for the working of basic functionalities of the website. We also use third-party cookies that help us analyze and understand how you use this website. These cookies will be stored in your browser only with your consent. You also have the option to opt-out of these cookies. But opting out of some of these cookies may affect your browsing experience.
Necessary Always Enabled
Necessary cookies are absolutely essential for the website to function properly. This category only includes cookies that ensures basic functionalities and security features of the website. These cookies do not store any personal information.
Non-necessary
Any cookies that may not be particularly necessary for the website to function and is used specifically to collect user personal data via analytics, ads, other embedded contents are termed as non-necessary cookies. It is mandatory to procure user consent prior to running these cookies on your website.
SAVE & ACCEPT